This Woman Is Proof That Working for a Temp Agency Can Lead to Your Dream Career was originally published on The Muse, a great place to research companies and careers. Click here to search for great jobs and companies near you.

Laura Eshelman was doing everything she could think of to find a job as a video producer. She went to networking events almost every night, reached out to people on LinkedIn, and formed connections through her university’s alumni network.

At one point early in her search, she landed an interview for the exact role she wanted, only to discover it was in New York City—and at the time, she was living on her parents’ couch in Kansas.

So she did what she felt was necessary: She packed her bags and hopped on a plane. Her parents graciously paid for her flight to New York and two nights in a hotel. She didn’t end up getting an offer, but decided to stay in New York anyway and keep looking for a job there. 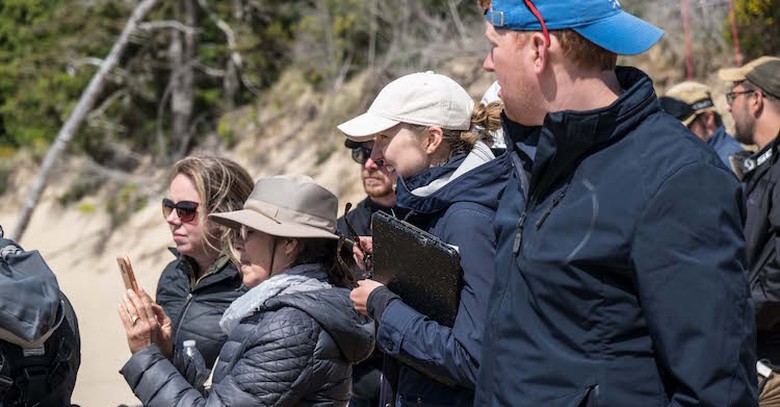 Of course, after the second night in the hotel, Eshelman was on her own financially. Luckily, she had cash from a “massive garage sale” she’d had before leaving Kansas, in which she sold a bunch of furniture from college, old clothing, and more. To make sure she didn’t blow through that money too quickly, she couch surfed with a few friends, then bought an air mattress and made herself a temporary home in the corner of a generous friend’s dining room.

It certainly wasn’t comfortable, “but sometimes you have to make sacrifices in order to do what you want to do,” she explains. To bring in some money, she freelanced as a per diem associate producer for the public radio station WNYC. Despite all her efforts, she just couldn’t get a full-time gig.

“I just needed one person to take a chance on me,” she says. “You know how great you are, but getting that first other person to realize it is the hard part.”

After two months of this, Eshelman decided to try working for a temp agency—she knew it could take a while to secure a job and wanted to be able to “make some quick, easy money” so she could support herself. After all, she couldn’t live in the corner of her friend’s living room forever.

Here’s how that process went, if you’ve never used a temp agency before: She sent her resume to a temp recruiter her friend recommended and had used in the past. Then, she was asked to go to the agency for an informational interview, where they looked at her resume and learned more about her and her career goals. And, since a lot of assignments temp agencies recruit for include admin work, she took a few tests to determine her proficiency in typing and programs like Excel and Outlook. 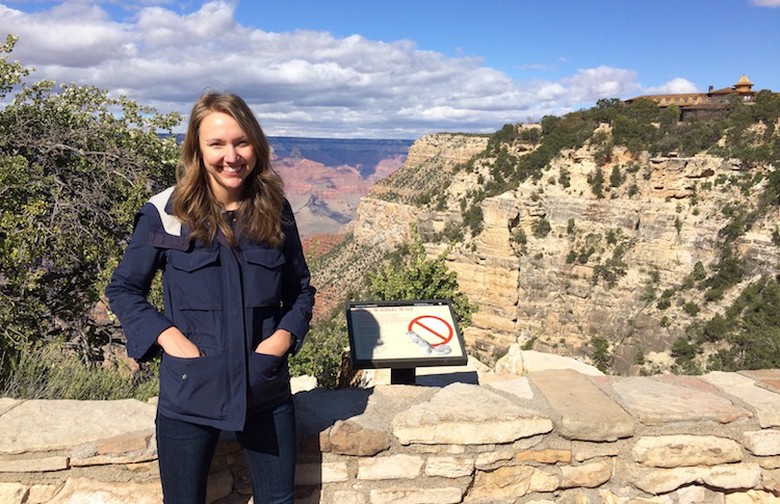 Over the next few weeks, Eshelman filled in as a receptionist at several different companies. In one instance she got a call in the morning, quickly got ready, and showed up to her assignment only to be told they didn’t need her anymore (luckily, they still paid her).

After a slew of one-day gigs, the agency assigned her to what ended up being a six-week stint at a commercial real estate company. And, while Eshelman admits some places don’t treat temps very well, this one did. It wasn’t exciting—she spent her days answering phones, greeting visitors, and fetching coffee. But the people around her made it a great experience.

“I really loved them,” she says. “They were just so nice. They liked me and wanted me to succeed. They offered me advice in both that role and my career in general.”

And her short-term employer loved the energy she brought to work each day. She greeted people with a smile, made sure the office always looked clean, and did any work tasks they asked her to do. It didn’t matter to Eshelman that this role was temporary—she still wanted to give it her all. At the end of her time there, they even threw her a going away party.

Her colleagues were so impressed with her that they wanted to help her find a full-time job. Before she left, one of the real estate agents connected her with someone who worked at a corporate video production company.

The company was looking for a receptionist, so Eshelman applied for the role. But the hiring manager thought she had too much production experience and offered her a freelance trial shooting and editing videos instead. She took it, thrilled to finally be doing work in her field. When an associate producer position opened up later on, she got the role. 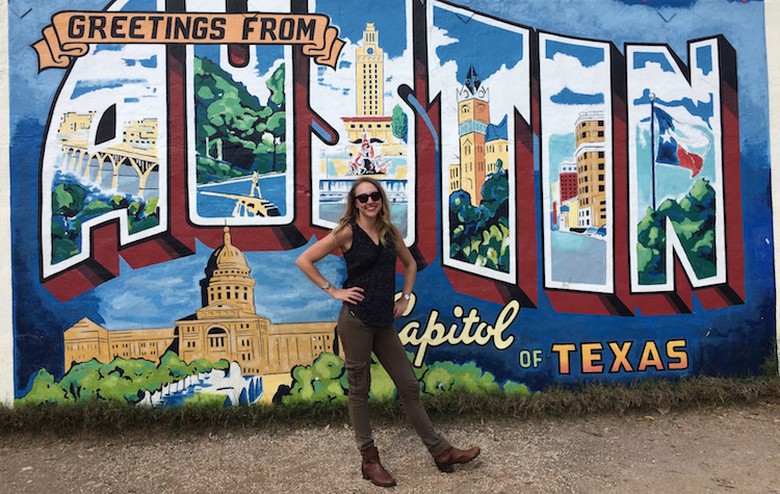 Finding Your Passion in Unexpected Places

From there, Eshelman went on to produce video full time for a digital communications agency, then the branded arm of Mashable. Today she’s a senior video producer for Discovery.

Her story makes one thing clear: There’s absolutely nothing wrong with resorting to temporary employment—and it might even end up helping you.

“It’s not glamorous. It’s not creative. It’s not fun,” Eshelman shares. “But it’s effective as a means of being able to stay in a place where you want to live and it opens all kinds of doors. You get face time with all different types of people. If you’re lucky, your temp role is in an industry you’re passionate about. If not, you still get to meet real people who can introduce you to someone else. It [broadens] your web of connections.”

Even though her job search had a happy ending, she acknowledges that it was tough. And she couldn’t have done it without help—from the friends who let her crash with them to the agency that provided her with a source of income to her temporary co-workers who wanted to make sure she found a place in her dream field. All this help inspired her to start a podcast Kick Ass in Life, where she helps other people get hired fast.

“It’s my way of giving back to the system that helped me,” she says.