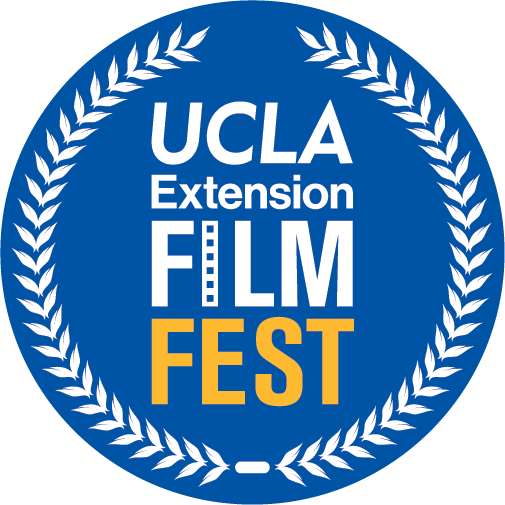 Watch a diverse collection of powerful short films from around the world and garner up-to-date insights from industry panels!

The UCLAxFilmFest showcases the best short films by current and former Entertainment Studies students. We are excited to celebrate with our local and international film community and to share the achievements of our talented students.

Tickets for this virtual event are free and open to the public. Access is exclusive to ticket holders.

Congratulations to the filmmakers whose films have been selected to screen at UCLAxFilmFest 2020!

The films being screened are (in alphabetical order*):

Using Your Film Festival Experience to Leverage Your Career

So your short film is accepted into a film festival—what next?  Short films are a calling card for filmmakers and many aspire to make a feature as a next step in their career. The panel discusses the creative issues related to transitioning from short films to features, including the story: a new concept or as an expansion of the existing short film?; how to attract the best talent for the available budget; the delights and challenges of shooting with a larger budget; and how to package your project to insure it gets made.

Moderator and Panelists To Be Announced

Awards will be presented in the following categories:

The winner of each award will receive Final Draft and Movie Magic Scheduling software and 1 free UCLA Extension class.

Please note that this virtual event is free and open to the public. Although the event is free, access is exclusive to ticket holders.

The UCLAxFilmFest 2020 is made possible in part by generous sponsorship from our founding sponsors:

Add to your Calendar: Add to Google CalendarAdd to Outlook / Download ICS

Spread the word by sharing this event with your social networks:

Save it to your calendar:

Add to my Calendar
Cancel